Dr. Brown went on to attend dental school at Creighton University in Omaha, Nebraska. While there, he and Tessa were blessed with 2 superhero boys, Boston and Bennett. While in dental school Dr. Brown learned a lot about teeth, and received several awards for clinical and academic excellence. But more importantly, he learned how much he enjoys taking care of people. This led him to volunteer at and eventually run a reduced rate night clinic for those in need. He loves getting to know his patients and will not settle for anything less than an exceptional patient experience.

After dental school, Dr. Brown was selected to receive his orthodontic training from the prestigious, top ranked program at Virginia Commonwealth University. There he received specialized training in orthodontics and dentofacial orthopedics, as well as his master’s degree in oral biology. Of all the education in Dr. Brown’s life, he is most grateful for his two years at VCU. Surrounded by the best and brightest in the world, he learned how to practice orthodontics with the highest level of clinical excellence. In his residency, Dr. Brown was a member of the VCU Craniofacial/Facial Reconstruction Team and regularly reviewed literature for The Angle Orthodontist, one of the most prominent orthodontic journals worldwide. He is well versed in traditional braces, Invisalign, clear braces, orthognathic surgery, cleft palate/craniofacial syndromes, and sleep apnea. Dr. Brown was personally mentored by the #1 Invisalign provider in the North America, and has experience treating cases from simple to complex cases with Invisalign.

The Brown family was dramatically improved by the birth of their first girl, Summer. As their only child born in Pocatello, she already claims “favorite child” status and her parents don’t see that changing anytime soon. She is often seen with pigtails, made possible by very tiny orthodontic rubber bands!

Outside the office Dr. Brown loves to do all things Idaho, including skiing, mountain biking, and fishing. He enjoys playing tennis, especially with his sweetheart. He often submits to his boys’ unyielding requests to play “Wrestle-Mania” and will do so until he no longer has an unfair advantage! Dr. Brown loves to travel with his family, especially when new and interesting food is involved.Interesting Fact: A car drove straight through Dr. Brown’s house when he was 4 years old. Feel free to ask him for details and pictures! 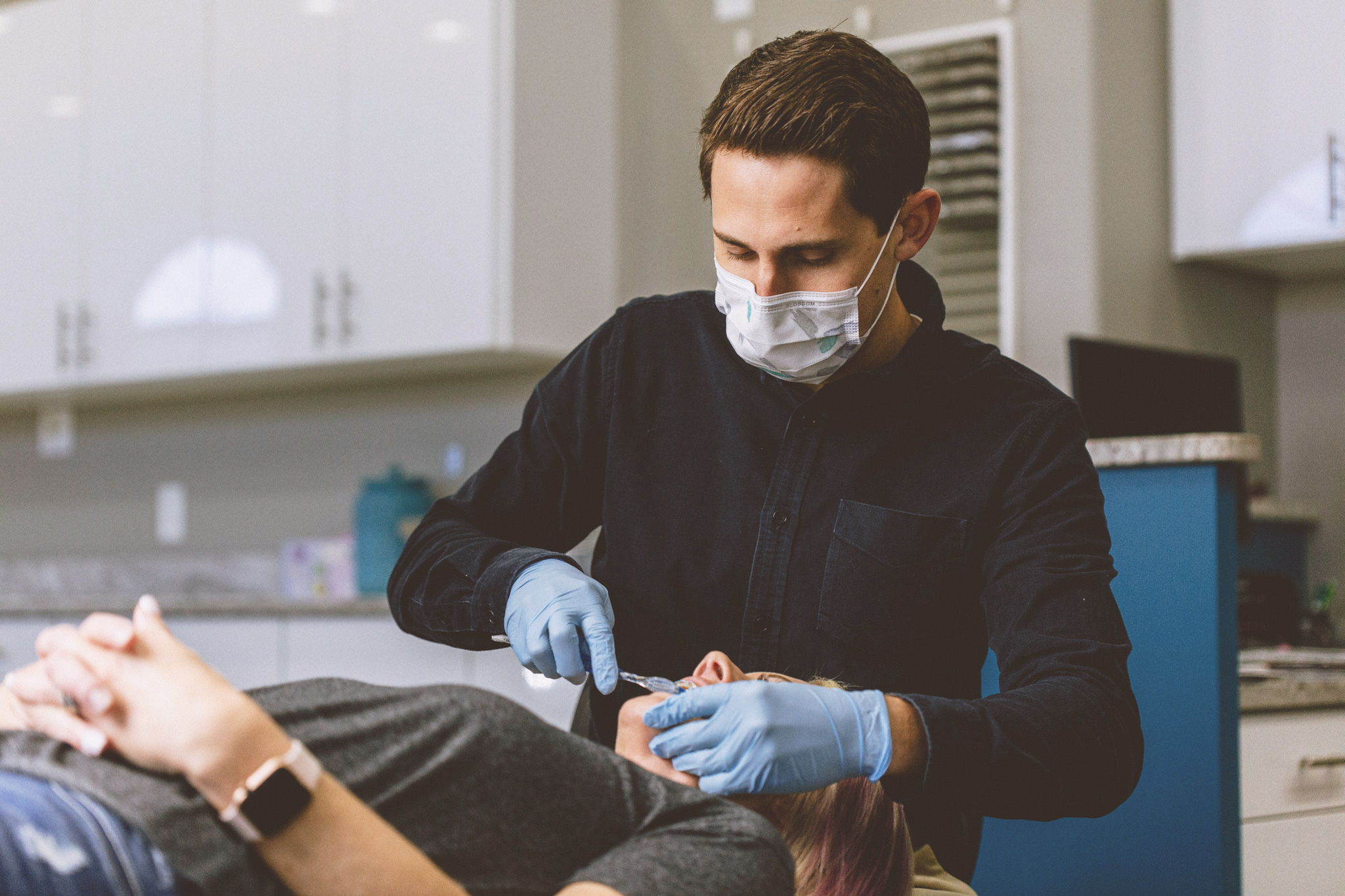 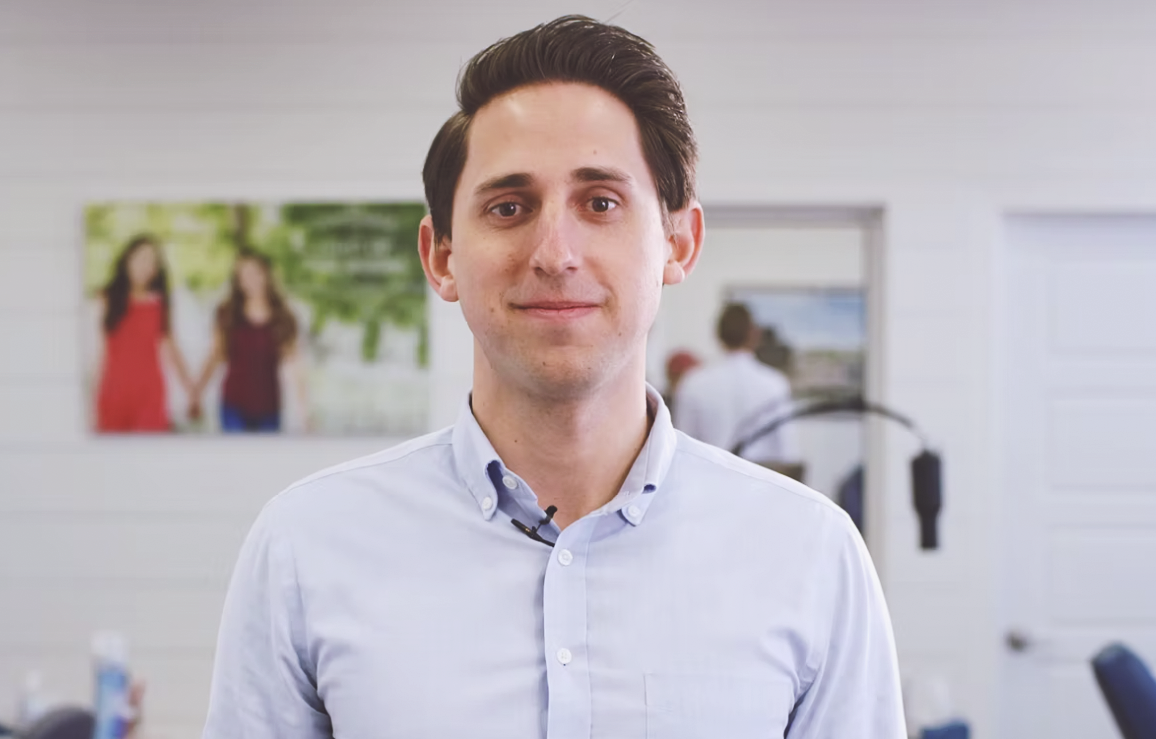 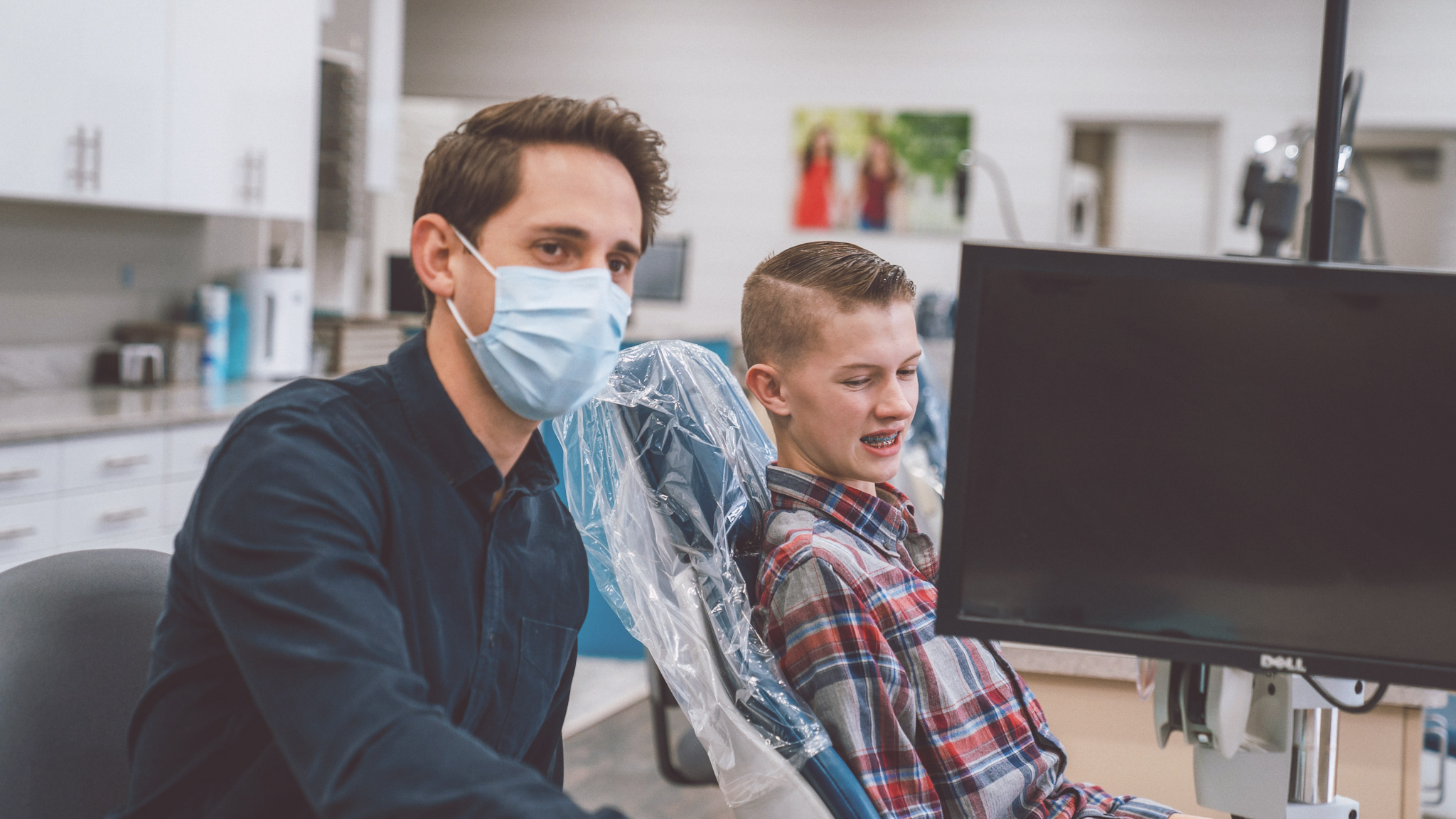 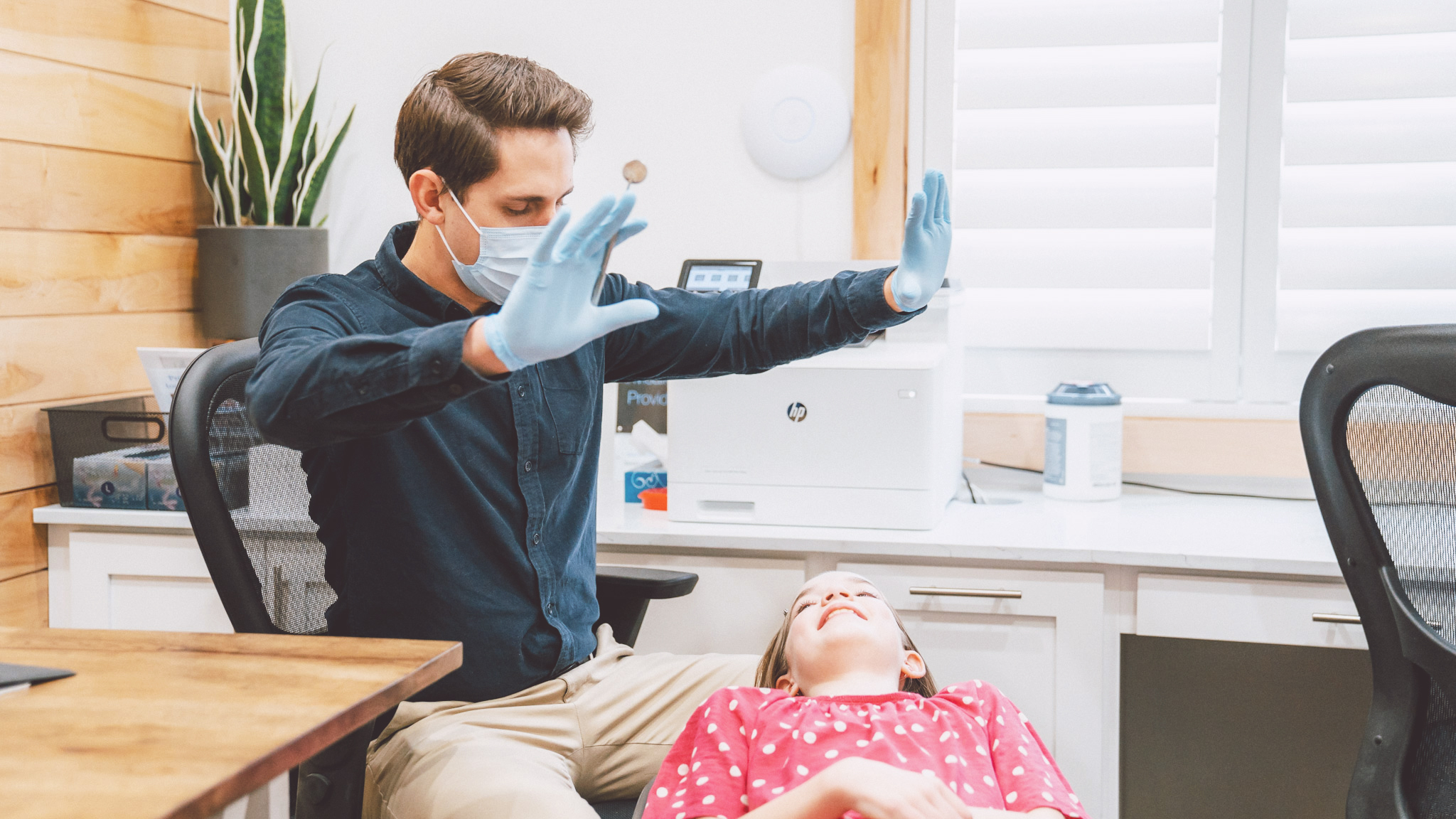 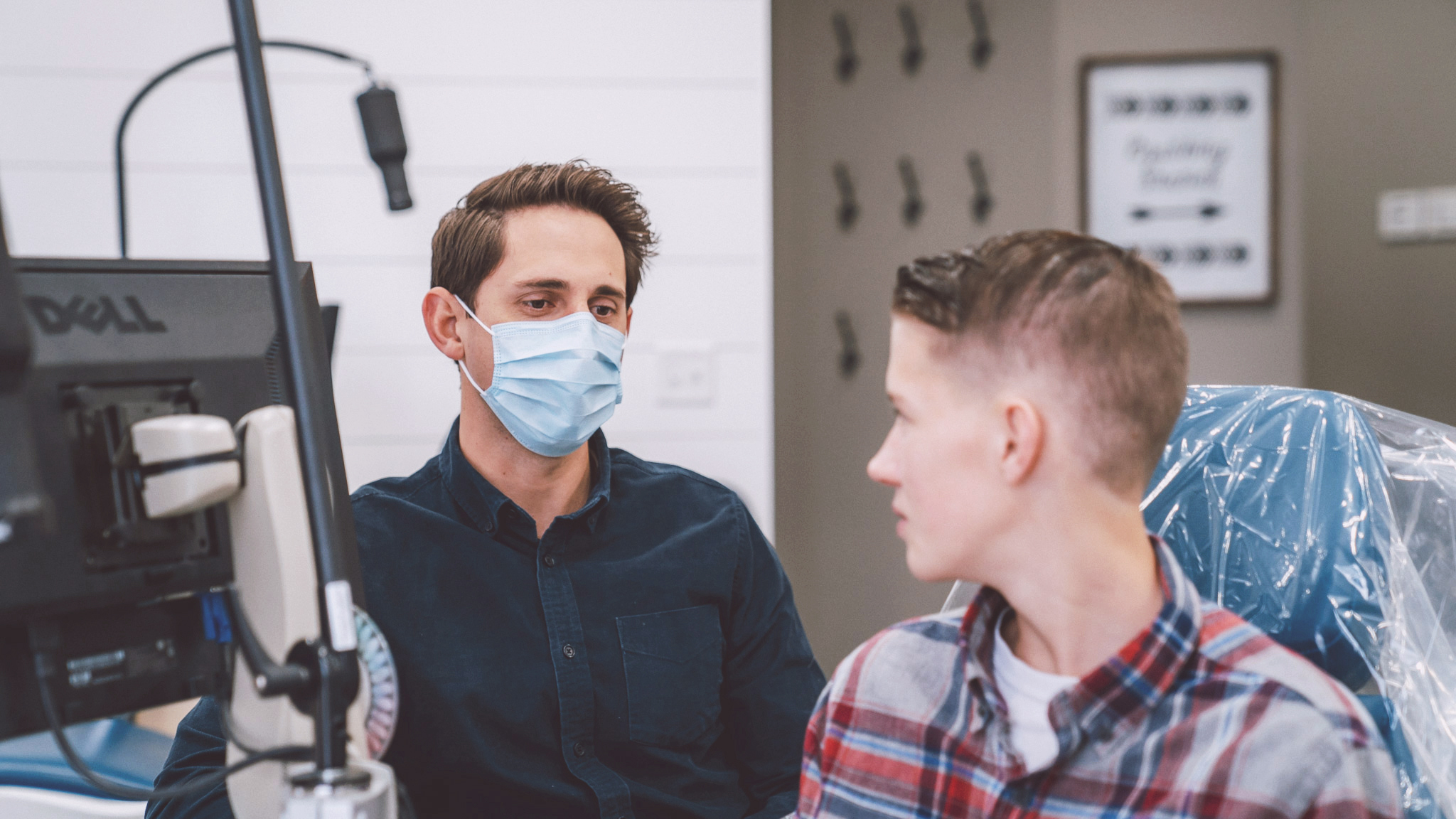 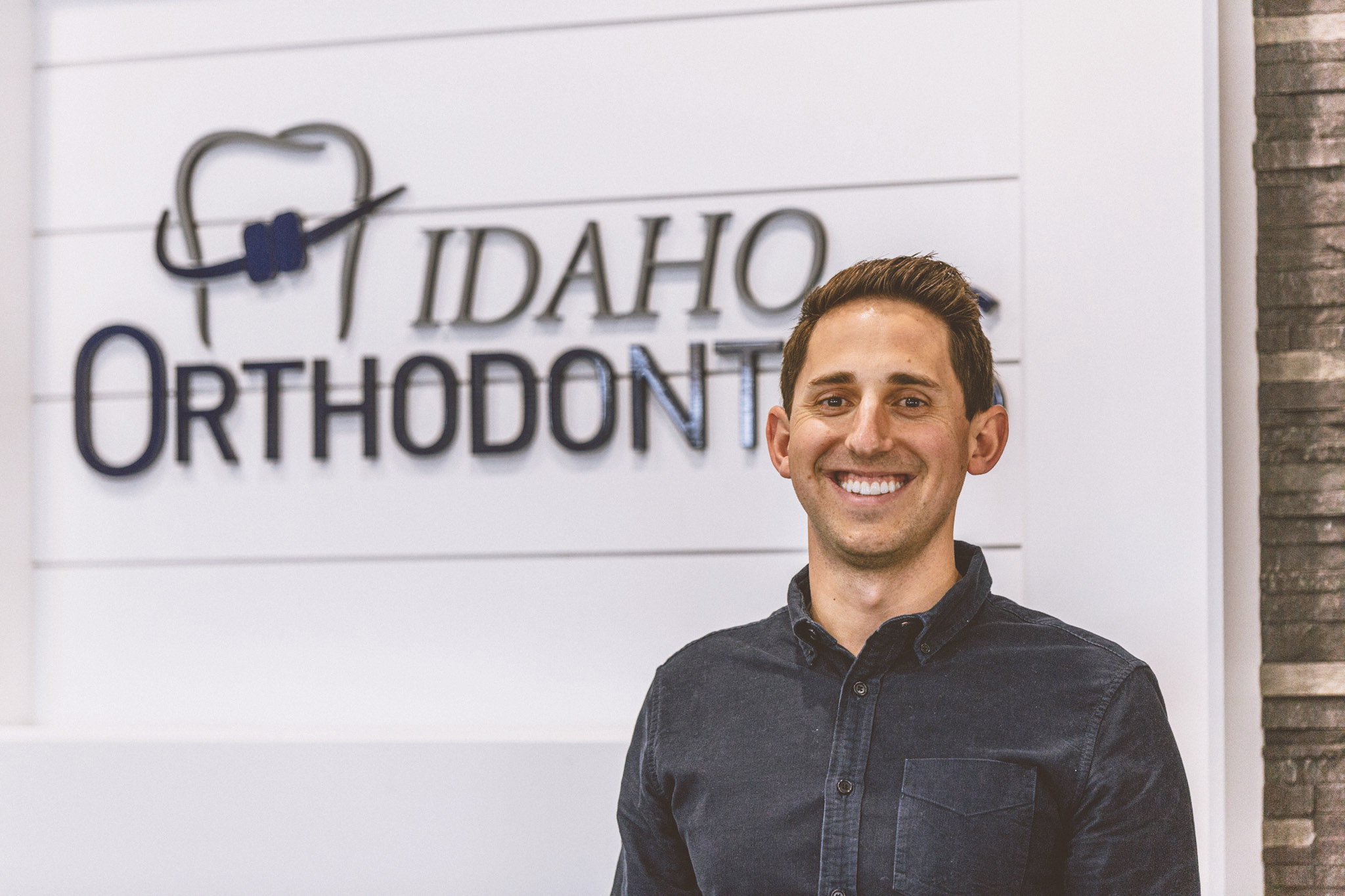 Let's get in touch.

Thank you! Your submission has been received!
Oops! Something went wrong while submitting the form.